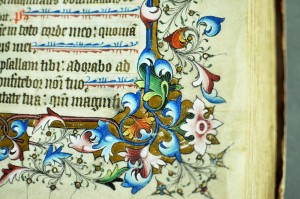 The course is premised on the assumption that creativity is not an unteachable God-given gift. Instead, it is an important dimension of our work with language, and in this sense translation in all its guises is a creative activity. I believe that creative writing could develop a set of skills that will prove crucial to a translator or an interpreter. Most noteworthy among them are the following:

The course will be activity-oriented. A limited range of theory will be introduced in the course of the discussion of particular texts written by the students. Here are a few of the activities we envisage:

The course will be student-centered, which means that the teacher’s role will be confined to moderating the students’ discussions and pronouncing verdicts that will be open to criticism.
Importantly, both teacher and students will be expected to write reviews of the work produced in the course.

Assessment will be based on: